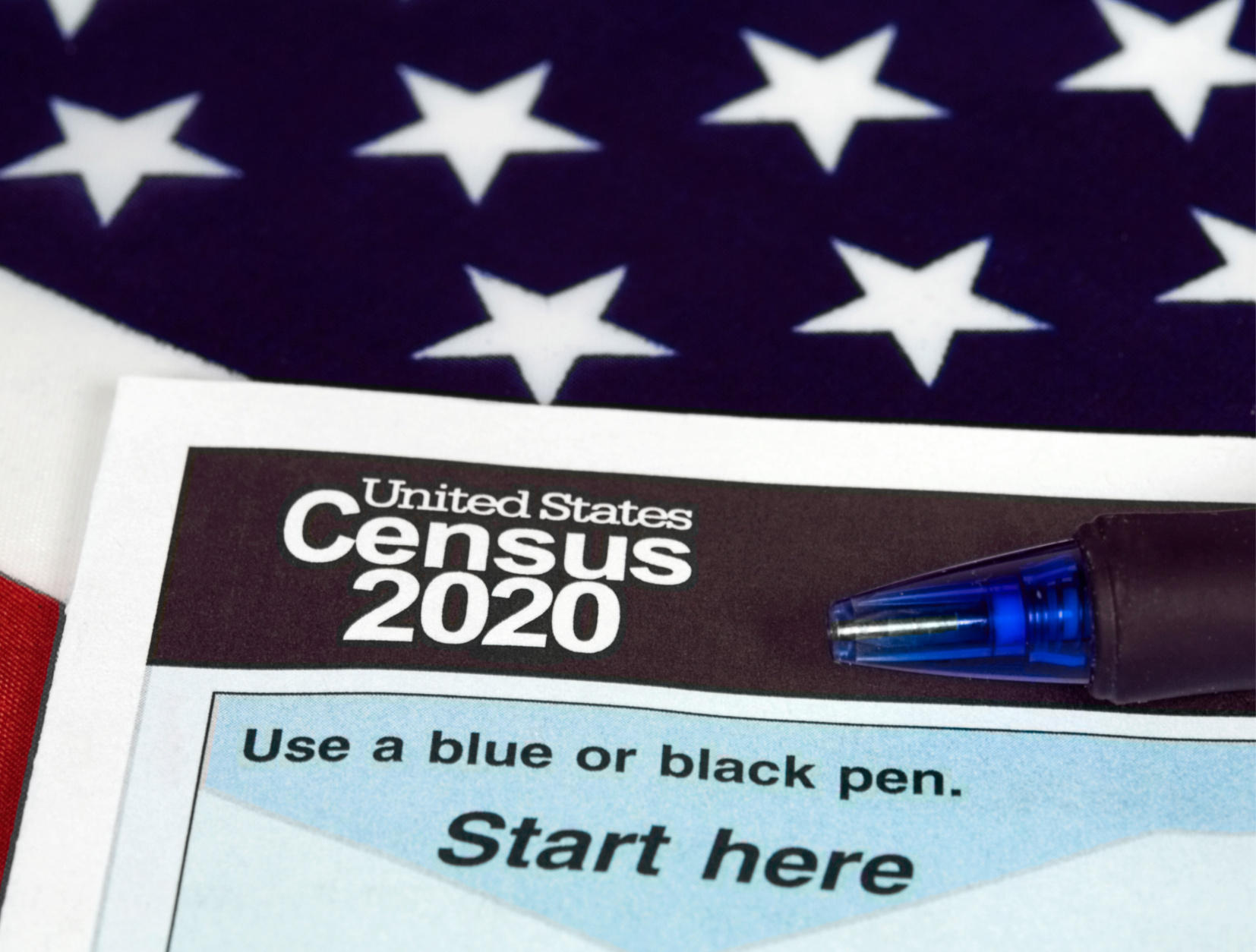 Way to go Davie County! You’ve made it into the top five counties in the state for Census reporting!

This Census is Critical for the Next 10 Years

“Number five is good but with a little more effort, I think we can make it to #1,” said Terry Bralley, president of the Davie County Economic Development Commission, urging Davie County residents to respond to the Census and to encourage their friends, family, and co-workers to do the same.

“The census is a once-every-10-year event. It’s critical that everyone is counted so that we aren’t at a loss for the next 10 years.”

It’s Not too Late

Over half of households have responded in all of North Carolina’s top-five responding counties.

You Make a Difference

What is the number, in dollars, associated with one individual not being counted in the census?

In North Carolina, that is a $23.8 billion question, Rebecca Tippett, director of Carolina Demography at the Carolina Population Center at UNC-Chapel Hill, explained at a conference last June.

“The George Washington Institute for Public Policy recently published a series of memos regarding the fiscal impact of a census undercount. In FY2016, nearly $24 billion in federal funds were allocated to North Carolina through 55 programs guided by the 2010 Census. On a per-capita basis, this is more than $2,000 per NC resident, though it is hard to put a specific financial amount on the impact of any one person not being counted in the census.”

When we think about census-derived funding and its impacts, there are two major consequences:

“When we talk about the importance of the Census, we often talk about power and money. We use the Census counts to allocate funding for everything from highway spending to programs like Medicare and Head Start.

Additionally, it provides key decision-makers with the information they need to ensure that government resources are directed strategically to the state’s communities. Also, the Census ensures that communities are appropriately represented in the statehouse and in Congress. With an accurate 2020 Census count, North Carolina is projected to gain a seat in the House of Representatives, increasing its representation from 13 to 14 representatives,” Tippett said.

An Accurate Census is Critical to Economic Recovery

Davie County Manager John Eller considers the funding particularly important as the county recovers from the economic effects of COVID-19.

“Many of us may not realize how much funding is tied to the Census,” Eller explained. “This impacts funding streams for non-profits, healthcare, services to our children, services to keep people safe, services to help with food services and farming, and services to our veterans. It also impacts our education from pre-k through college. Economic development is impacted because it assists with roads, highways, broadband, water, and sewer needs.

I hope everyone sees how important this is for our community.  If you haven’t responded to the Census yet, it’s not too late.  You can complete your 2020 Census safely in your home either online, by phone, or by paper form.  Census data collection will continue into the summer, but you don’t need to wait.  Be counted now!  It’s quick, easy, safe, and important for the future of our community.”

How to Complete The Census – It’s Easy!

For the first time, you can complete the Census online, by phone, or by mail. Completing the Census only takes a few minutes but the results will be far-reaching and long-lasting!

To learn more about the census and how it impacts Davie County, visit the Davie County government website HERE or watch this quick video.

If you would prefer to complete the Census by phone, customer service representatives are available every day from 7 a.m. to 2 a.m. Eastern Time on the following phone lines:

All homes will receive a paper questionnaire if they do not first respond online or by phone.

Read More About the Programs Impacted by the Census